Big Bads of The Flash

The Flash panel announced at San Diego Comic-Con that there would be TWO “Big Bads” in Season 6, as opposed to one as there has been in previous seasons. Here’s a look back at the Big Bads we’ve had so far. 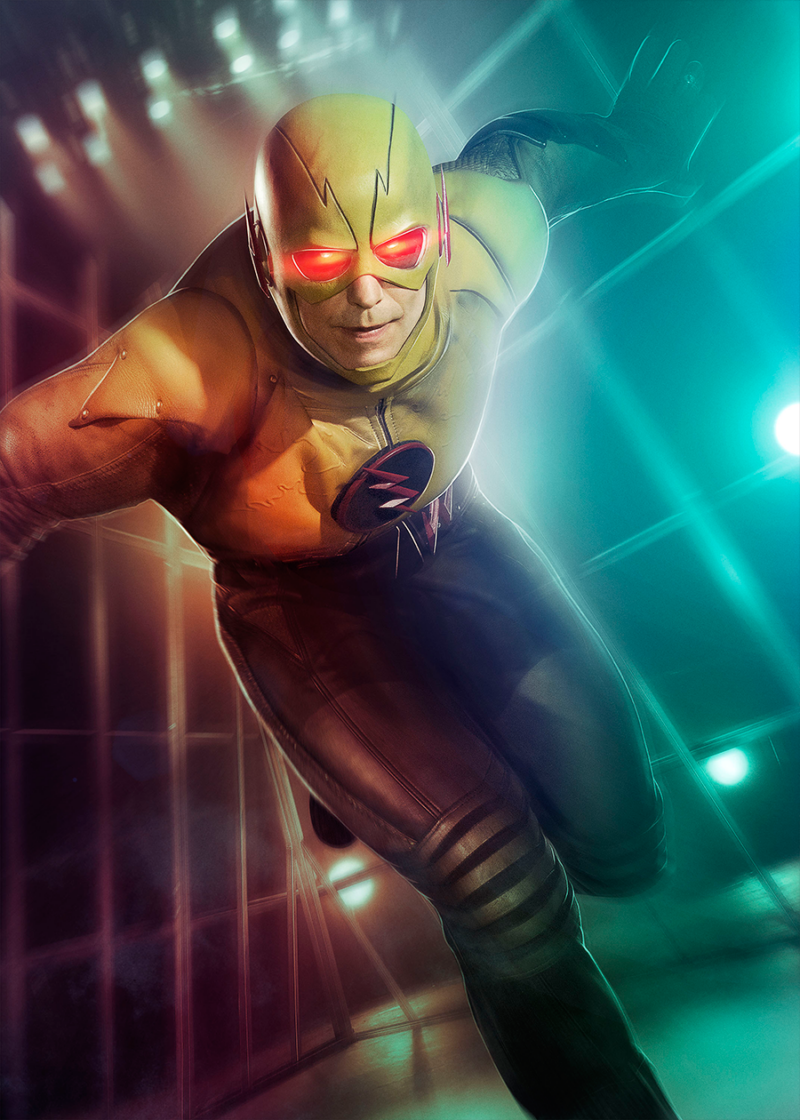 The Flash’s first season is all about Barry learning how to use his powers, so naturally the best villain to face is his antithesis, Reverse Flash. This season is full of mystery as Barry is trying to figure out who killed his mom when he was younger. He eventually discovers that his mom was killed by Reverse Flash, aka Eobard Thawne. Thawne is a speedster from the 22nd century, but is currently masquerading as Dr. Harrison Wells and has been mentoring Barry since he discovered his powers. I think it’s safe to say that everyone fell in love with Tom Cavanagh’s performance. It was obvious from the get-go that Wells was hiding something, but you just can’t help but like him (Don’t remind me about that time he killed Cisco though). Cavanagh brings so much to this classic comic book character, but I also enjoy the episodes where Matt Letscher played Thawne in Legends of Tomorrow Season 2, but it may have had something to do with him working with John Barrowman’s Malcom Merlyn and Neal McDonagh’s Damien Dahrk. Overall, I just really like this villain. 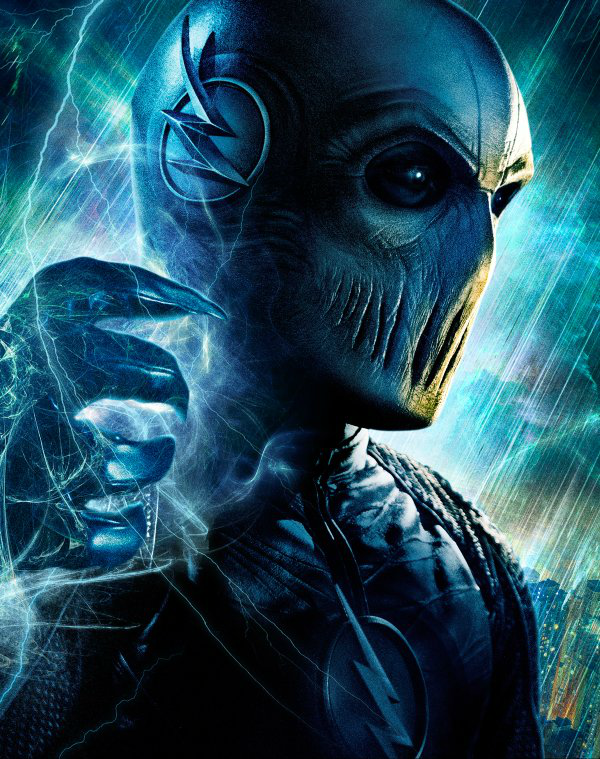 Season 2 introduced another speedster, Zoom, aka Hunter Zolomon. He is from Earth-2, which opened up the entire multi-verse to the CW shows for the first time. Zolomon’s father killed his mother when he was young, and he became a serial killer. Eventually he grew tired of being the villain, so he kidnapped Jay Garrick, the Flash of his Earth, and posed as him. He traveled to Earth-1 and mentored Barry (that sounds familiar), claiming that he was training to fight Zoom on Earth-2, but really he was trying to steal Barry’s speed force. Barry wasn’t the only member of Team Flash he was close to. He also had a brief romance with Caitlin. Maybe I’m just a hardcore Caitlin/Ronnie shipper, but all the romance they’ve written for Caitlin since Ronnie has felt forced. In short, I think Teddy Sears did a good job portraying this character, but he kind of seemed like Reverse Flash 2.0. 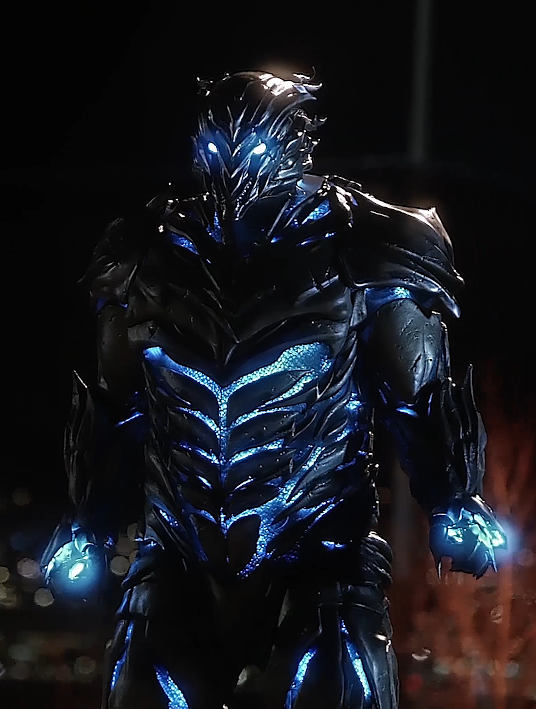 Season 3 begins with Flashpoint. Barry creates a new timeline where his parents are still alive, and even though he sets it “right,” the season deals with the fact that not everything is the same. A mysterious hooded figure called Alchemy is restoring people’s powers from Flashpoint. Barry goes to confront Alchemy, and this is when Savitar first appears. He says he is “the god of speed.” Up to this point, Savitar was just a foreboding presence, appearing as a shadow and killing people (or potentially killing people in the future, as is the case with Iris). I thought Savitar was a pretty cool villain. His suit is awesome. When it’s revealed that Savitar is Barry from the future (and basically everything that’s ever happened is his fault), Grant Gustin’s makeup and performance are awesome. Turns out Alchemy is only Savitar’s henchmen, though, and just happens to be another awkward almost-romance for Caitlin. 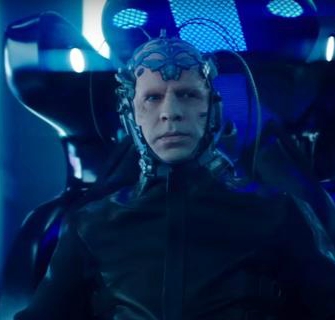 At San Diego Comic-Con 2017, the cast and producers announced the first non-speedster villain: The Thinker. Instead of the fastest physically, he would be the fastest mind. Clifford Devoe was a former history professor turned criminal mastermind whose intelligence was enhanced by the particle accelerator explosion. After being stuck in the speedforce, Barry came back to Earth-1 and the residual dark matter gave 12 people meta-human powers. Devoe’s goal was to take on the powers of these metas, then wipe everyone’s brains through an event called The Enlightenment. I was happy to have a non-speedster villain. I thought that Devoe, played by Neil Sandilands, and Marlize, played by Kim Engelbrecht (anyone remember Syfy’s Dominion?) were an interesting pair. All in all, it was refreshing to have a new kind of villain. 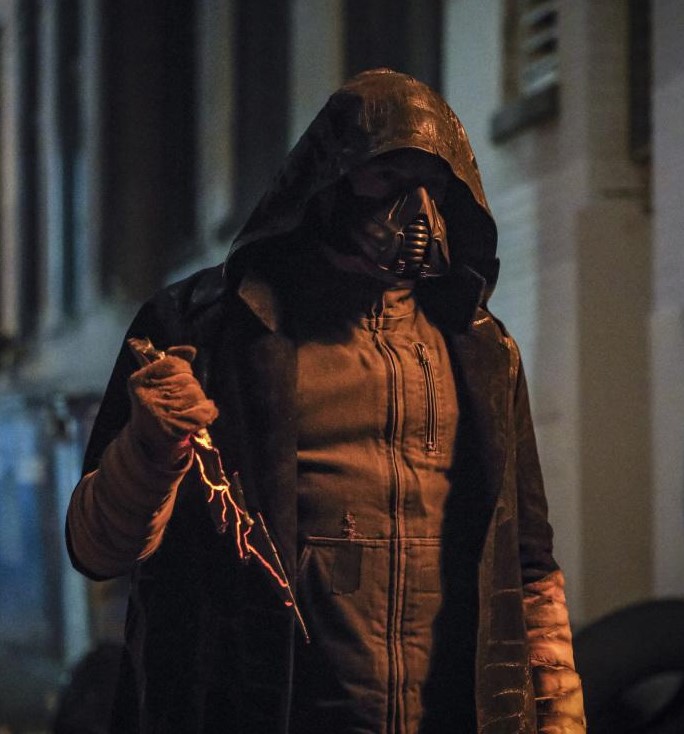 Cicada was the Big Bad of Season 5, but his origin took place at the end of Season 4 with The Enlightenment. Orlin Dwyer and his niece Grace were among those affected by Devoe’s plot. He got hit with satellite shrapnel in his chest, and Grace got hit in the head, which resulted in her being in a coma. Cicada then became a meta-human specific serial killer. I don’t know if it was Chris Klein’s performance or the character in general, but his whole storyline bored me and my view of the whole season suffered because of it (also the fact that Cisco disappeared every so often, but don’t get me started on that). The plot surrounding Cicada (and all of Team Flash really) seemed to be all over the place, or otherwise non-existant. Season 5 was my least favorite season by far, and Cicada was only one of the many reasons. 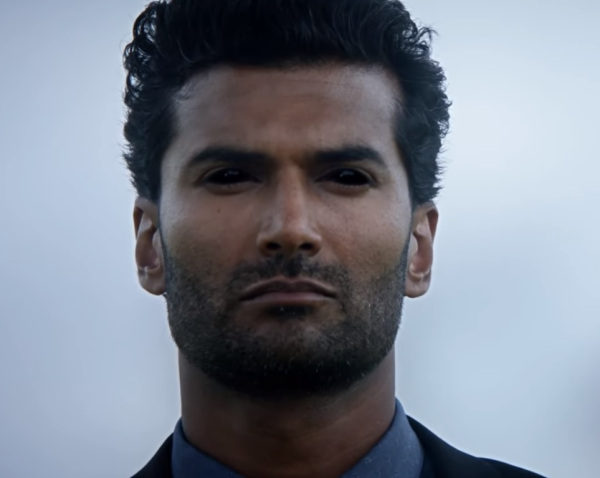 Bloodwork, or Dr. Ramsey Rosso is the first Big Bad of Season 6. He is played by Sendhil Ramamurthy (Heroes) and is an old colleague of Caitlin’s. He is also a hemophiliac, which directly contributes to his eventual powers. Comic book descriptions of him lead me to believe he will be the equivalent of a blood bender (see: Avatar the Last Airbender) and that sounds equally exciting and terrifying! I can’t wait to see how this season turns out!

The Flash Season 6 Premiere is tonight, Tuesday, October 8 at 8/7c on the CW.

Special thanks to the Arrowverse Wiki. I’d be lost without you.